Being fifty-something I sometimes act on a whim. Spontaneity is a good thing, right?

When I saw a bountiful basket of plastic toy animals marked “$5 the lot” at a garage sale I felt spurred into action. A folly perhaps?

I’d seen several craft projects lately that required toy animals of one species or another so this basket looked a lot like a hot flaming mess of inspiration. My Girl has been on a distinctive “jungle” theme with her artwork lately so I figured she would find some inspiration amongst this lot, too.

On day one I arranged my new plastic friends on a side table, herd-like in a formation reminiscent of the wildebeest migration in The Lion King (humming The Circle of Life as I went). 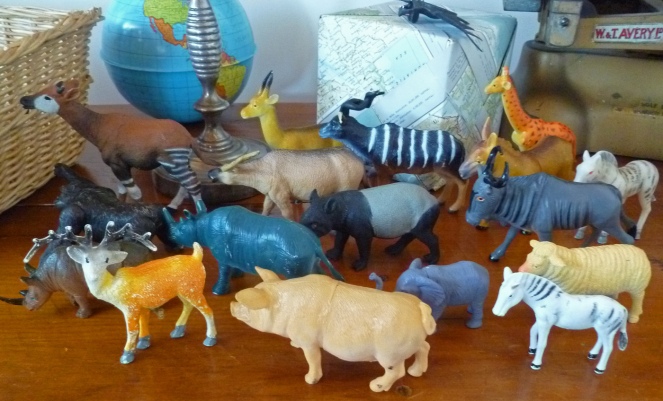 It had a similar effect to the miniature Zen garden we used to keep on our dining table. Visitors would sit and play, casting patterns in the sand with the tiny rake and rearranging the pebbles and wee sticks. Giving up their deepest secrets as they played themselves into a Zen state.

Only now they picked up toy animals and galloped them across the Serengeti of my side table. Pigs, baboons, frogs and bats … none were neglected. The gorilla with the pose-able arms and legs was a particular favourite.

This pop-up Noah’s Ark of family entertainment was a sure-fire hit. But I knew it was temporary. This was a garage sale find and, by my own one-in-two-out rule, it can’t become a permanent fixture.

So one-by-one (or should that be two-by-two?) I’m gifting these little creatures and or upcycling them into useful items. Because “useful” I can keep. Like this little upcycled planter, which is as easy to make as it looks.

This tired dairy cow with the fading paint and no-longer-sounding “moo” rumbler was my first target. 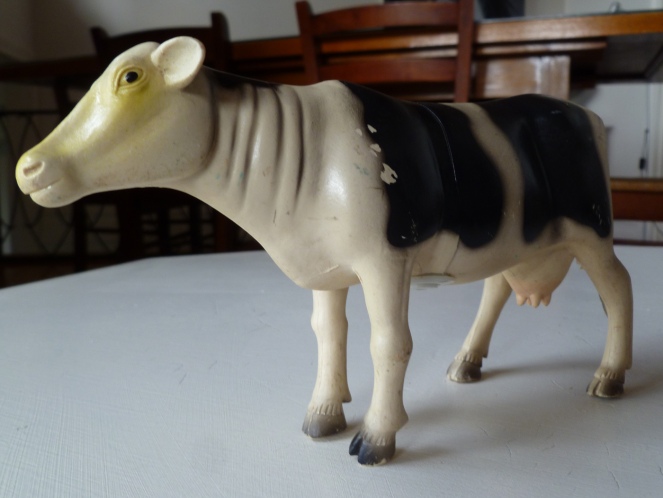 I used a craft knife/Stanley knife to cut a hole in the top of my bovine friend, roughly in the shape of a saddle. 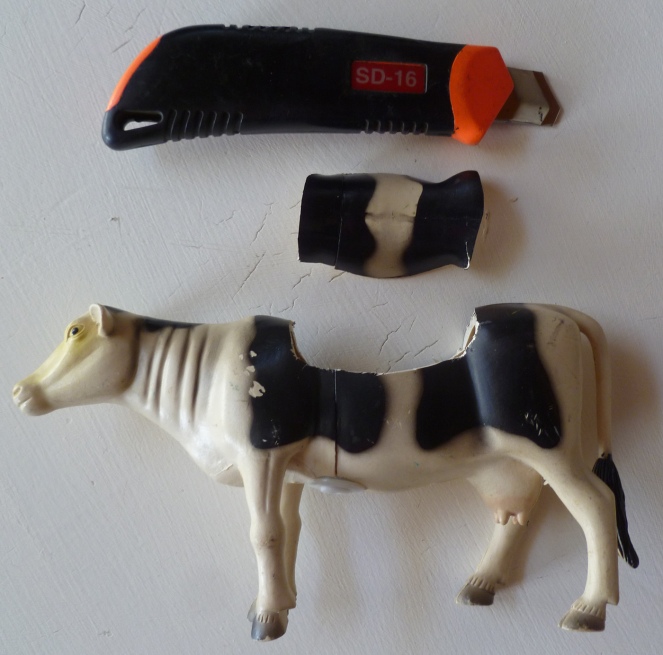 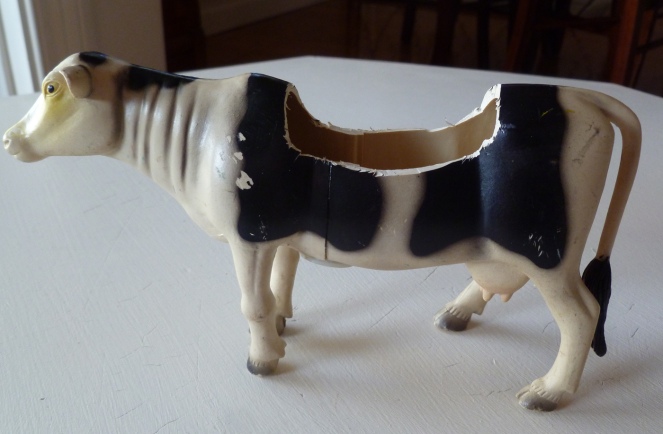 Then I painted her (yes, she has an udder) in a super bright magenta colour, using some acrylic craft paint that I scored at an earlier garage sale. Bonus points. * high five me*

A couple of coats of paint and she was ready to be planted. In a patch of serendipity I found a lady at the local farmers market selling home-grown succulents at very reasonable cost. 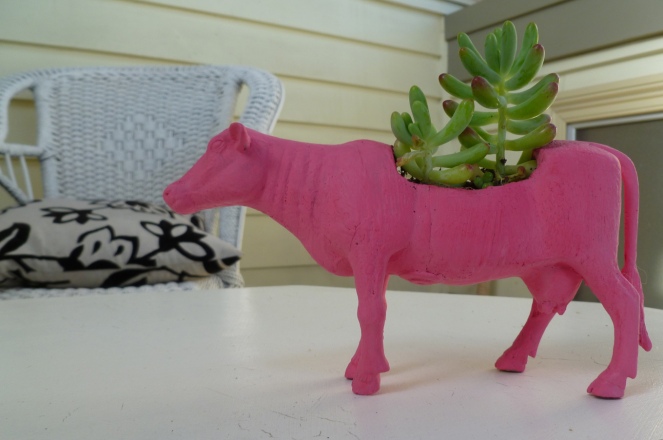 So there she is, roaming solo on the Arctic wasteland of the coffee table on the deck … funky and fashionable. Definitely too fancy for the Serengeti side table now. 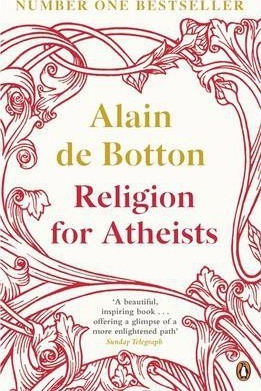 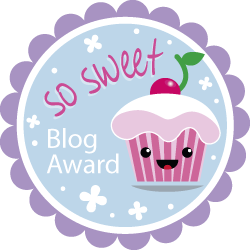 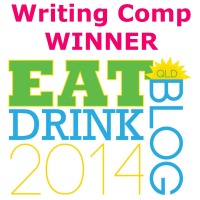